1+8 is a film about Turkey’s unique position between West and East and her relationship to her eight very distinct and diverse neighbors. 1+8 is filmed close up on border towns of Turkey with Greece, Bulgaria, Georgia, Armenia, Nakhchivan/Azerbaijan, Iran, Iraq and Syria exploring what connects and separates the people on both sides. The film showcases through intimate portraits, personal accounts and cinematographic tropes, Turkey’s eight borderlands revealing the political and cultural dynamics of life on those frontiers. The contemplation of all eight neighboring countries reveals the complexity and importance of Turkey’s geo-political position between West and East, Europe and Asia, the European Union and the Middle East.

Through an assemblage of encounters and experiential moments, 1+8 portrays the human tensions, the ideological fissures and poetic energies present at the junctures where identities, landscapes and communities converge. The borderlanders give a first hand intimate account of border culture, rituals of transaction and mediation reflecting on issues of inclusion, exclusion, national and transnational connectivity and interdependence, conveying whether they experience the border as a bridge or a barrier. 1+8 engages in urgent and striking contemporary discussions on issues such as nationalism, geography, raising questions about identity, identification and the nation as an imagined community. The film conveys the diverse ways borderlanders mediate with the “other” (neighbor) around narratives of gender, identity, difference, inclusion and exclusion. The film moves from one border to the next, one country at a time using a geographic map as a marker for immediate viewer orientation. The film’s structure of eight distinct and related montages highlights the implications of life at the border (both at an individual and community level) brought about by notions and issues of nationhood, ethnicity, security, rights, access and belonging. The film is abundant with lyrical moments and poetic segments that help provide poignant and visceral portrayals of life “as it is” at these very intense sites. Music and song as well as other forms of expression prevail throughout the film, providing an intimate experience of people on the border, as they struggle with but also attempt to assert and build their identities and desires. 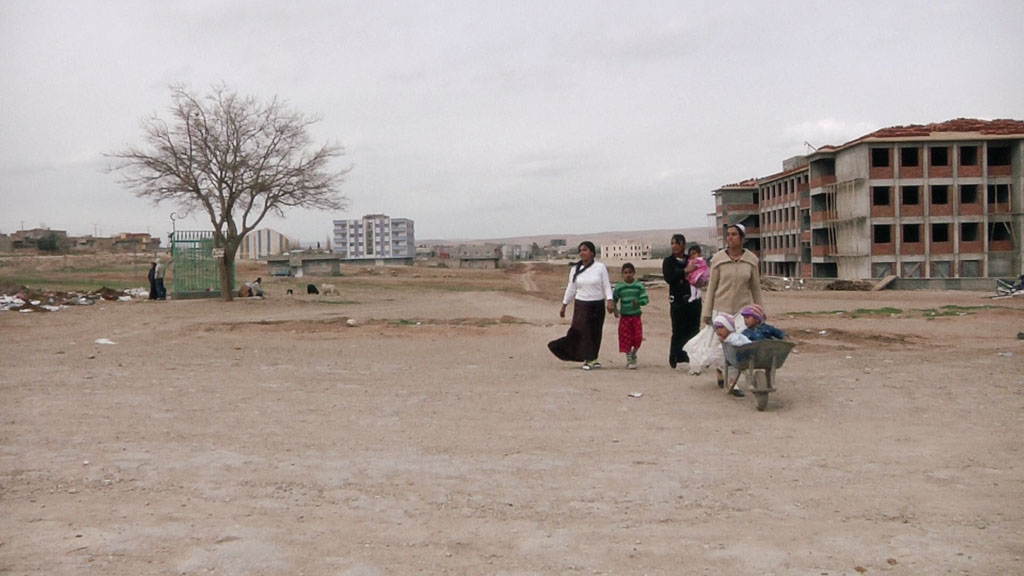 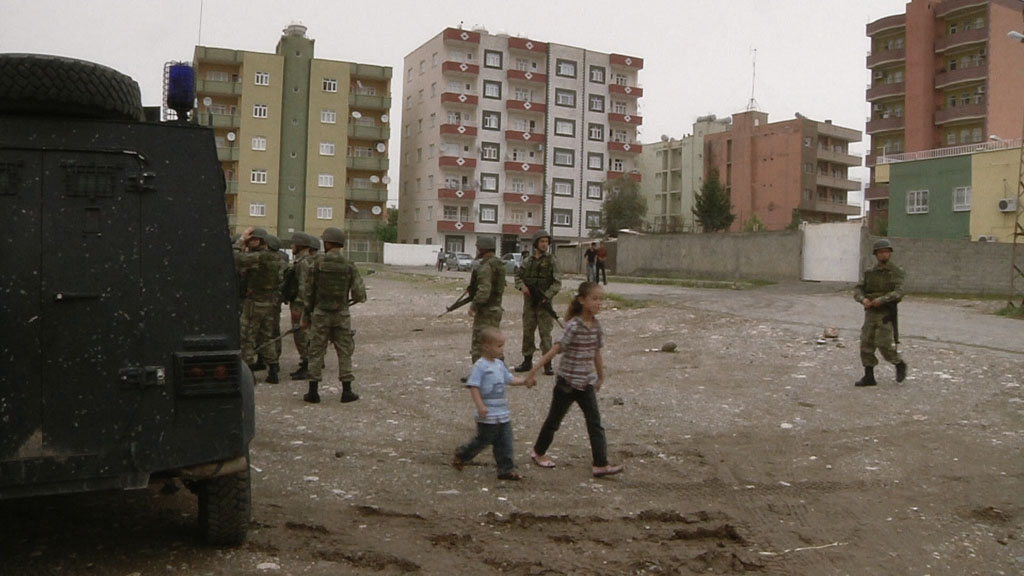 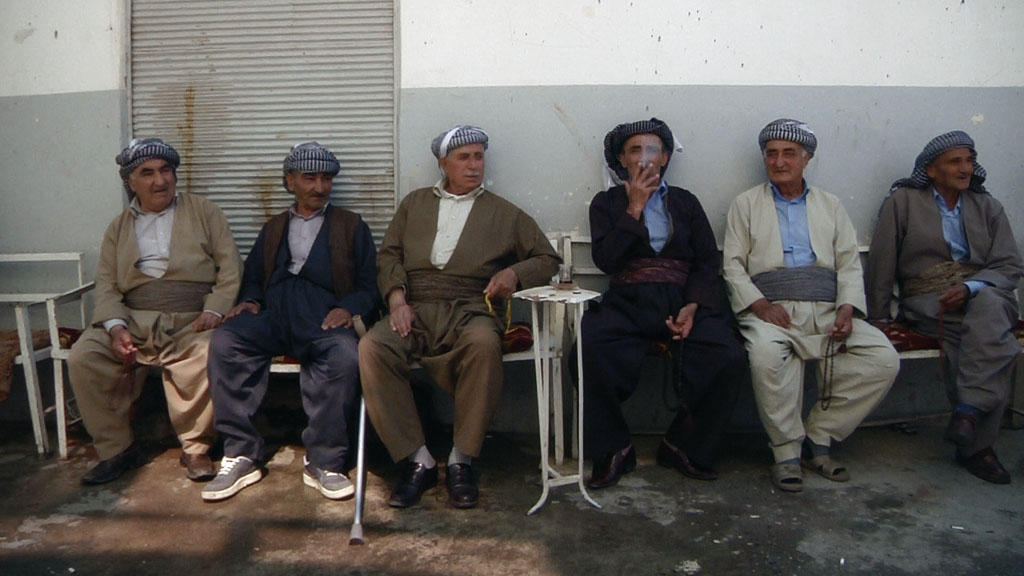 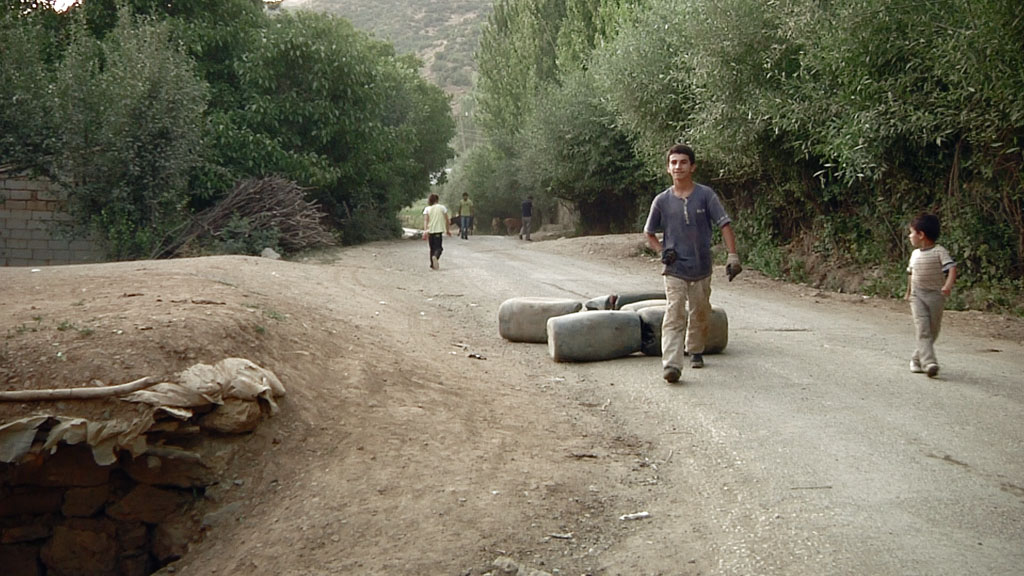 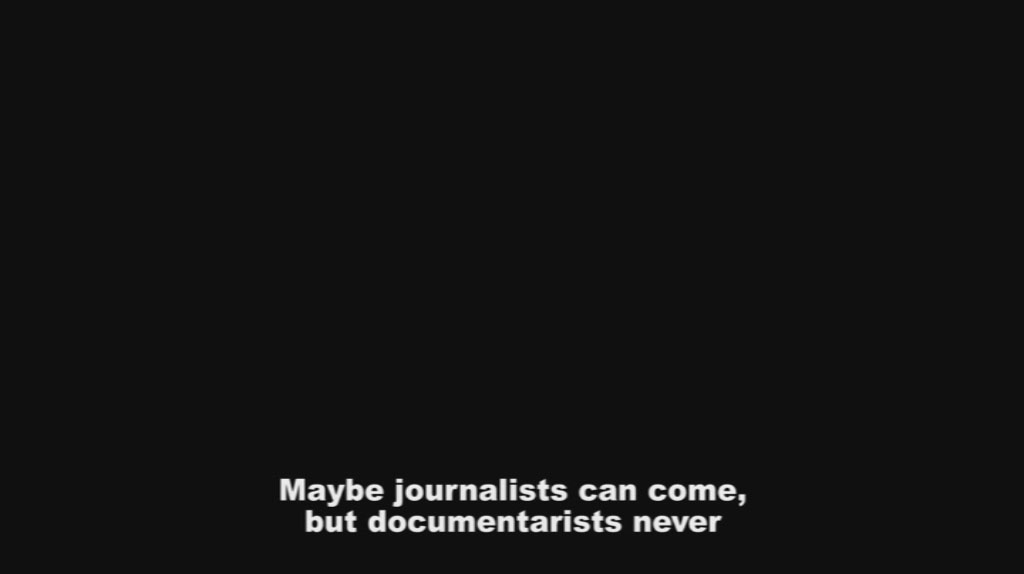 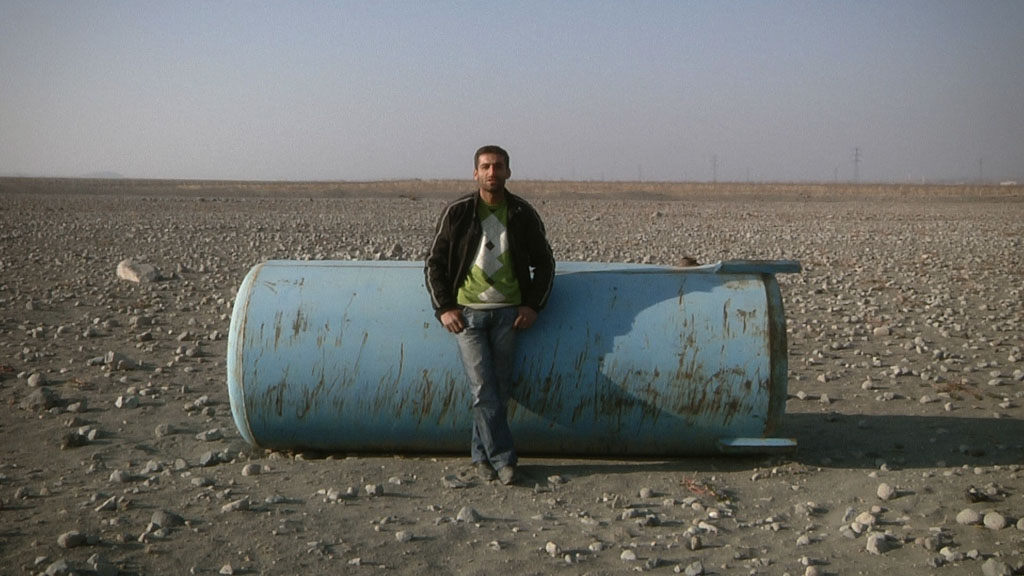 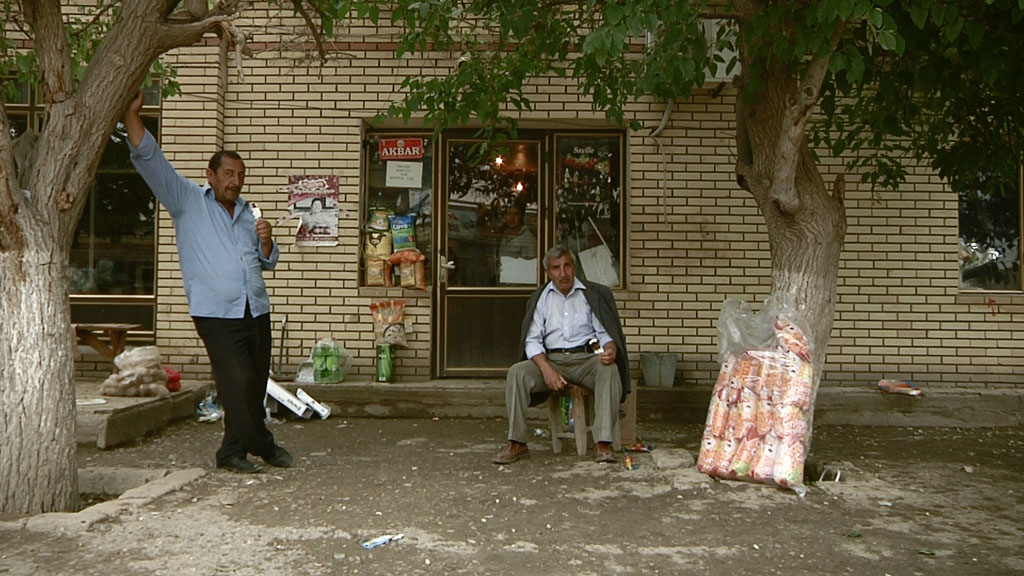 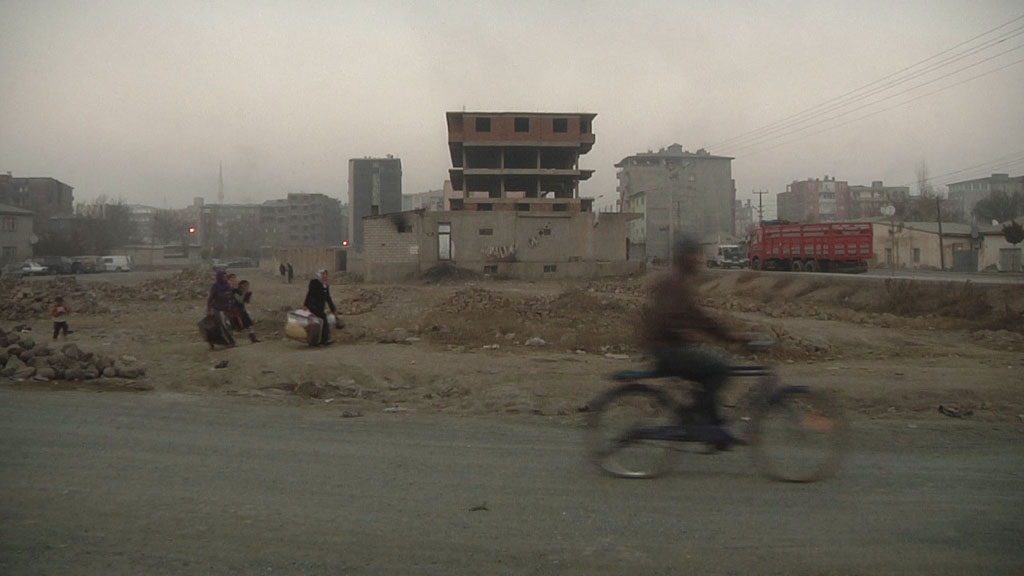 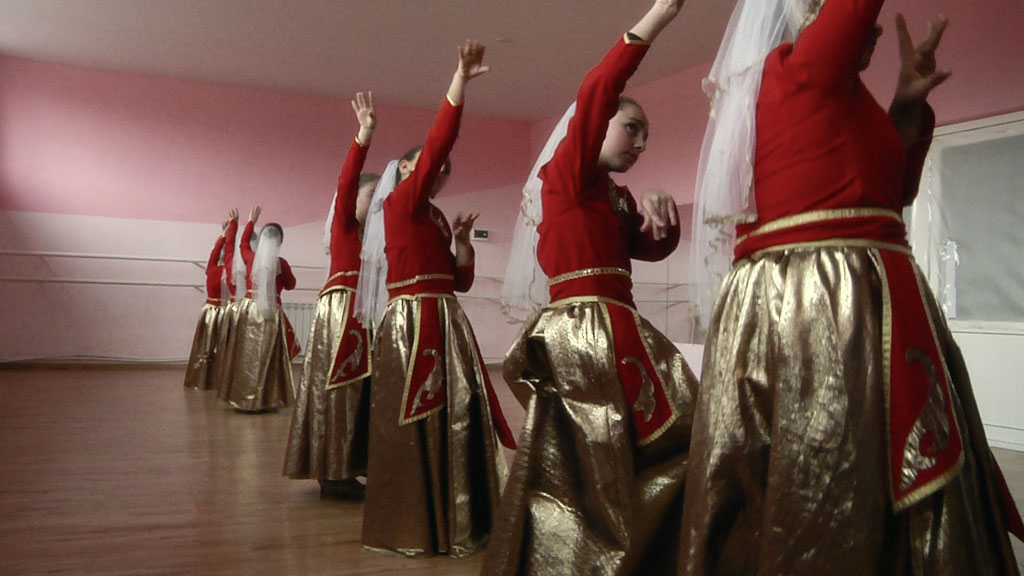 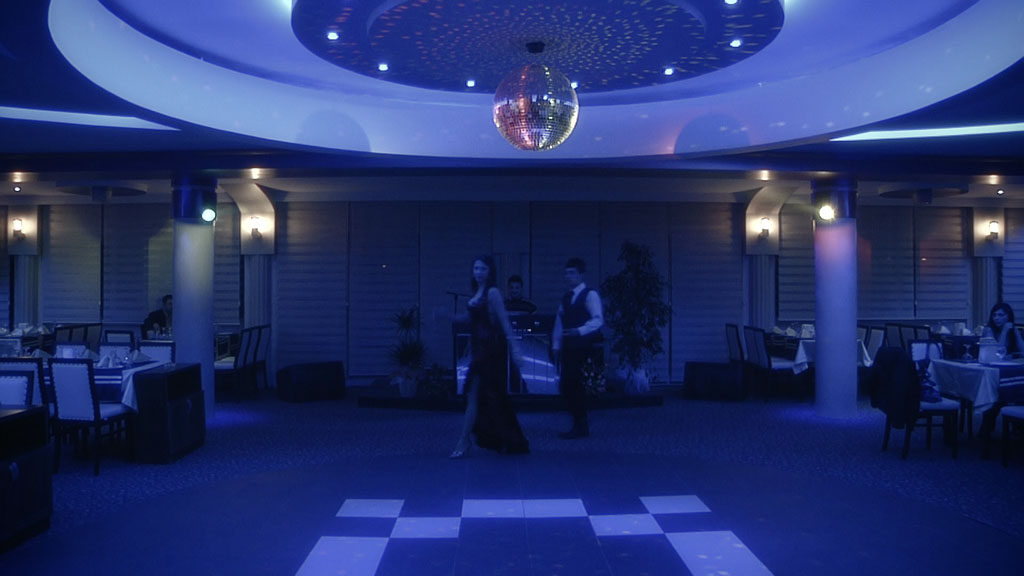 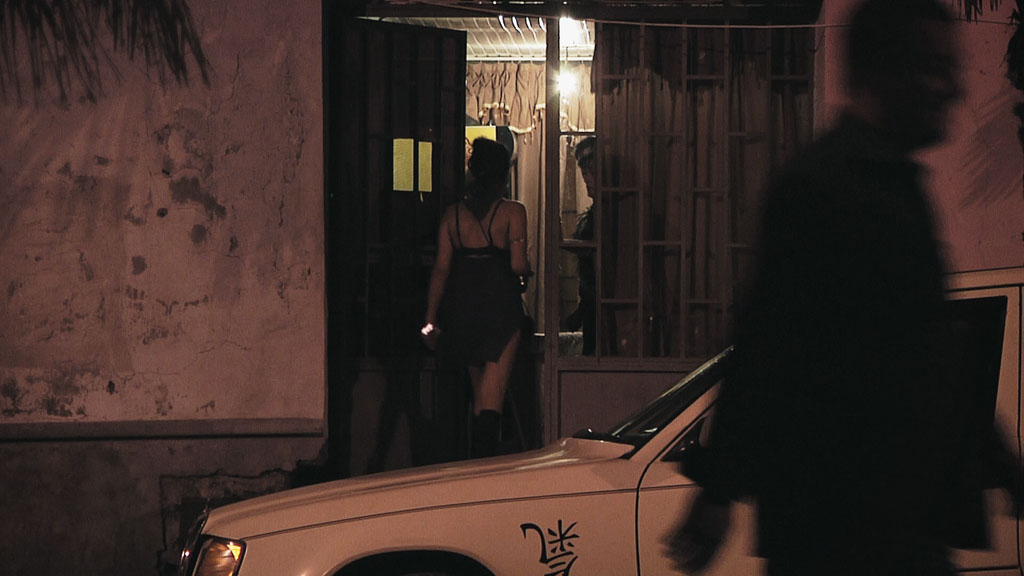 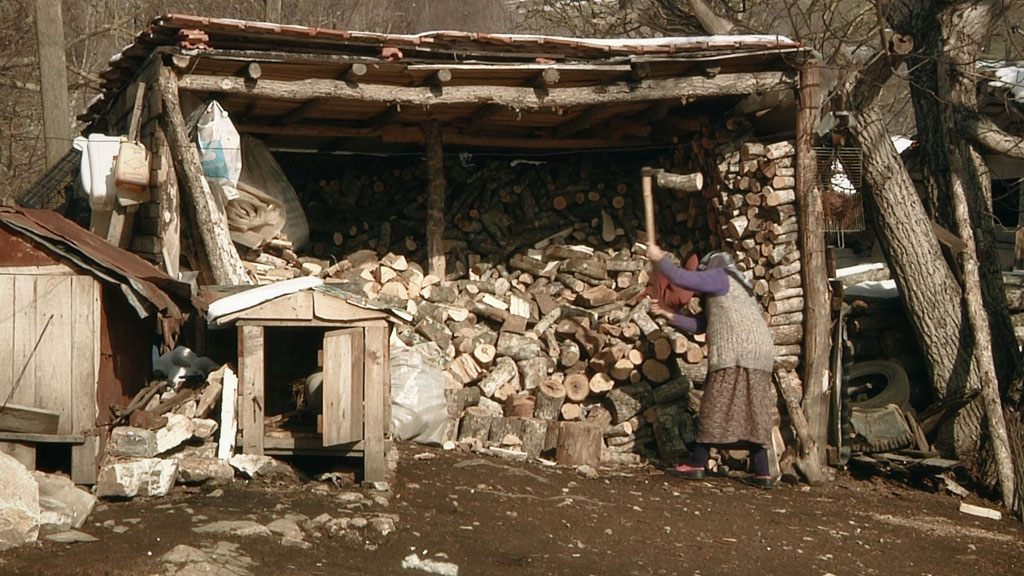 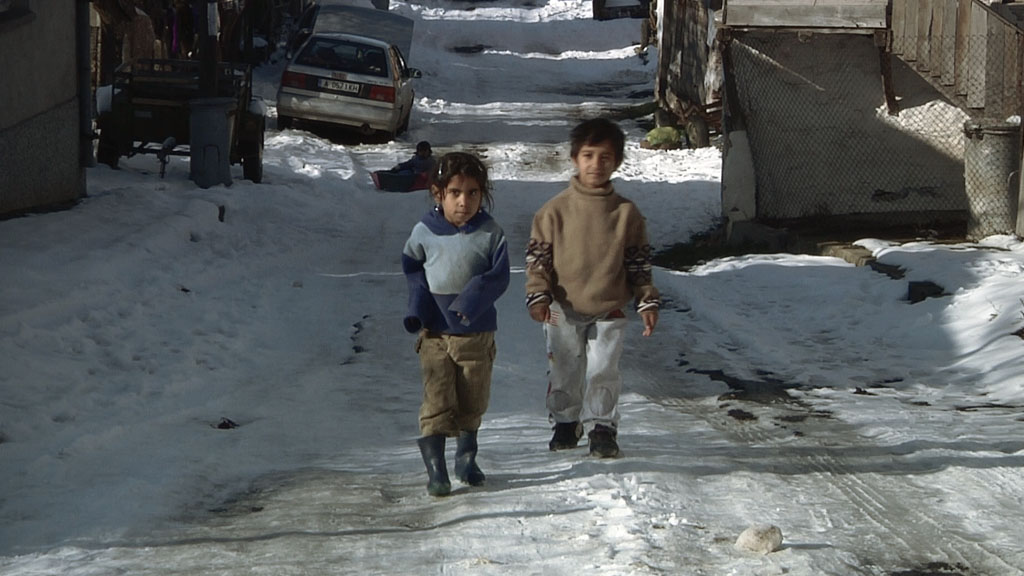 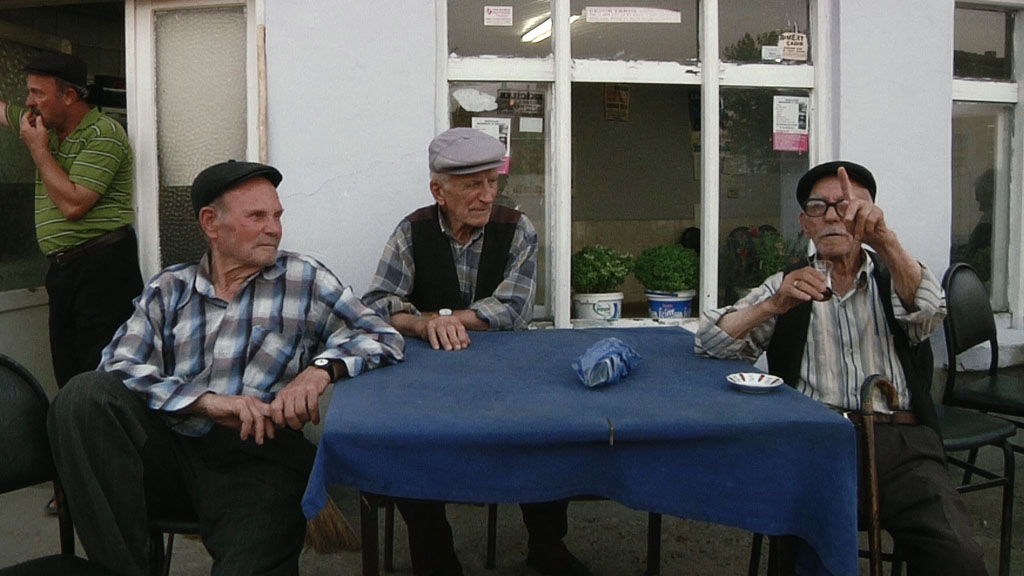 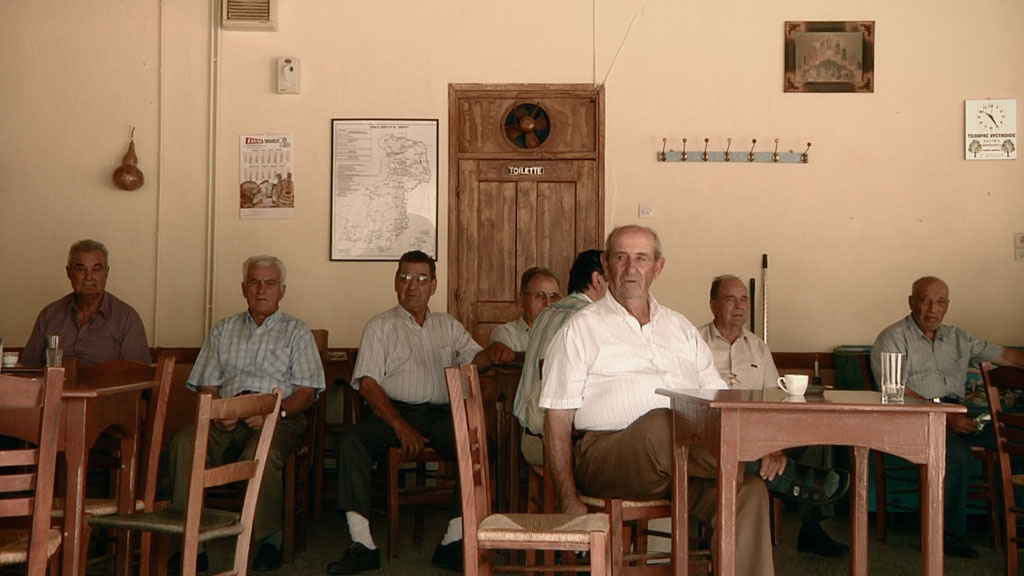